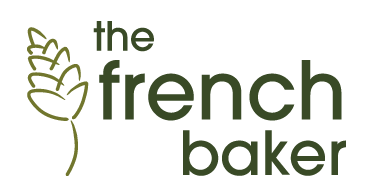 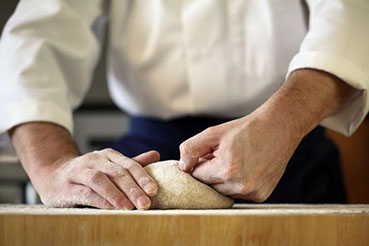 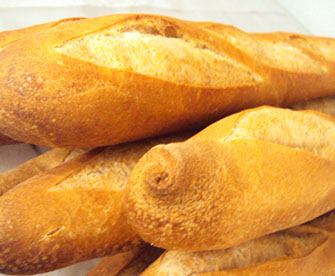 Our baguette's are made from basic lean dough.
Our Baguette's are distinguishable by its length
and crisp crust.

Our successful recipe of producing the finest breads has been based on time proven traditional French baking methods using the finest natural ingredients.

Please view our complete list below of the breads we make. 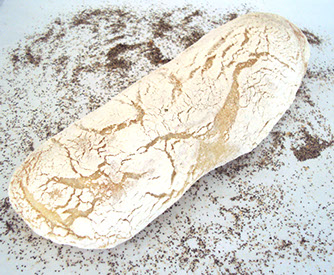 Is an Italian white bread made from wheat flour, water, salt, olive oil and yeast, created in 1982 by a baker in Adria, Veneto, Italy, in response to popularity of French baguettes. Ciabatta is somewhat elongated, broad and flat. 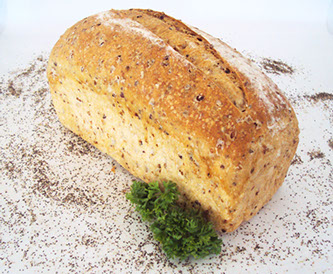 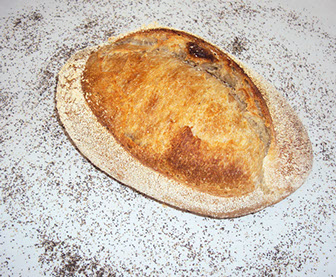 This a white bread, which - despite what the whole grain fanatics tell you - really isn't the end of the world. It has a firm, tight crumb; a nicely browned crust, and a rich wheaty taste. It toasts and slices very well, and that's always a plus at breakfast time. 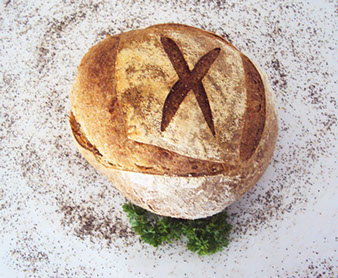 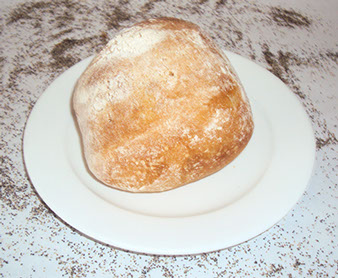 Is a smallish French rustic white wheat breads that are round. 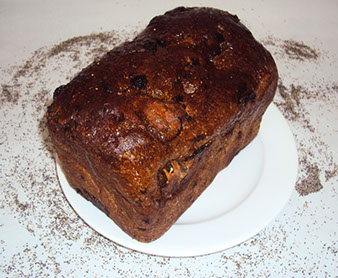 A yummy fruit loaf using sultanas and a mixture of dried fruits. Serve buttered with tea or coffee for a change from cookies.

French white sourdough – the name means bastard. It is made with a levain blanc starter. Crunchy crust and moist crumb.

Can be eaten with just about anything.
Toasts well. 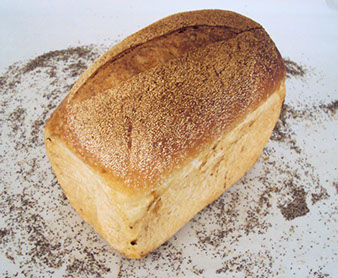